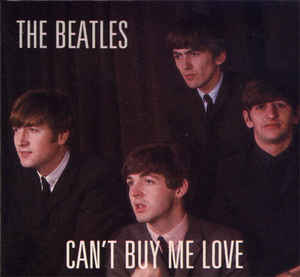 So far, Noisybrain is full of “privilege”.  This is what I think about it.

At the bottom of this posting is a list of recommended people’s family / history stories chosen in part because they differ from my own initial postings here. First, a surprisingly long discussion: 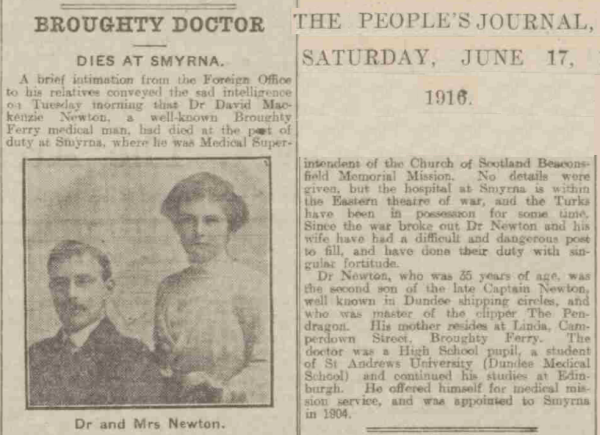 At the time of his death, Dr David McKenzie Newton had been a medical missionary for around a dozen years, and was the superintendent at Beaconsfield Memorial Hospital. It seems he also had a wider role, being identified also as “the college physician” by Smyrna’s International College in Paradise near Smyrna, an American educational institution which had been run by missionaries for 25 years.

His death (30 May 1916) from typhus, a family of bacterial infections carried by lice, aka “jiggers”, was probably caught in the course of his work tending patients, including Turkish soldiers, and due to the terrible conditions discussed elsewhere. His death was reported in contemporary newspapers and reports, and the aftermath was the subject of governmental communications (hence, luckily, preserved in the National Archive), as the Church of Scotland (his sponsors) and the families of David and his widow Ebeth attempted to help her in her perilous situation (see here).